Shao Daheng, a teapot maker in the Qing Dynasty, was generous and generous. The teapot he made is free for congenial people, and it's hard to find money for those who don't talk about speculation. A certain governor of Suzhou racked his brains to find a pot, which he treasured very much.

In the Mid-Autumn Festival of the year, when I took a boat out of the city to admire the moon, a maid served a plate of tea. She didn't want the boat to shake. The maid couldn't stand and smashed the "tycoon" pot. The governor was furious, hung up the maid, and lashed heavily. At this time, it happened that Daheng Shao was also watching the moon close by like a friend, and when he heard the reason, he asked the governor to come and look at the pot. The governor came over and saw that 16 tycoon pots were listed on the table, each of which was exquisite. Shao Daheng urged the governor to forgive the maid and promised to choose one of the 16 pots. The governor followed his words. As soon as the governor left, the tycoon Shao smashed all the remaining 15 pots, and said grimly: "For my pot, someone died of playing things, so I won't make pots anymore." 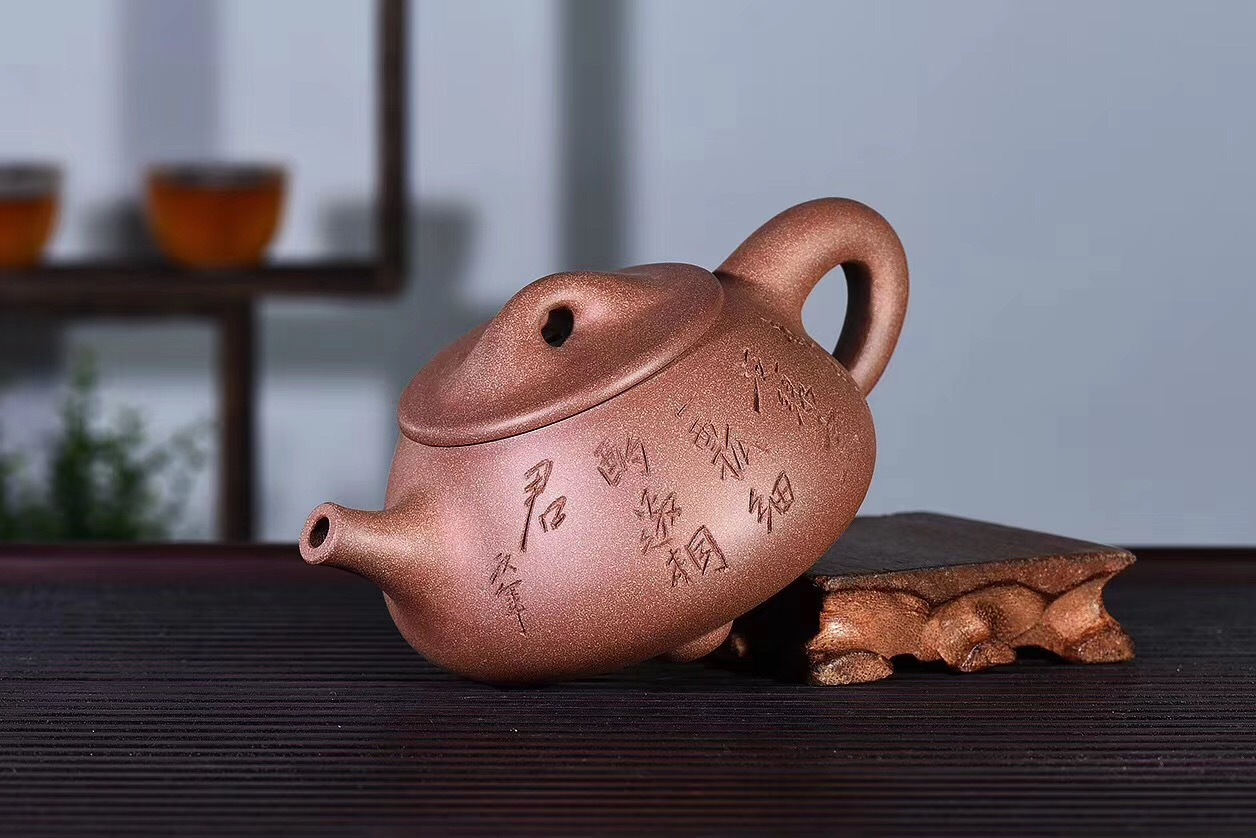